GET Access to + 2,700 Premium WordPress Plugins, Themes, WooCommerce Extensions and much more…

YOUR DREAM WEBSITE WITH THE BEST QUALITY AT THE LOWEST PRICE 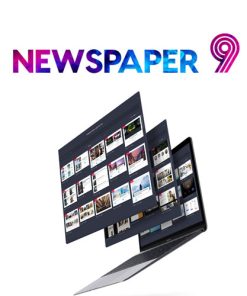 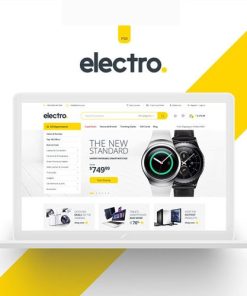 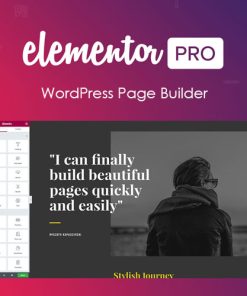 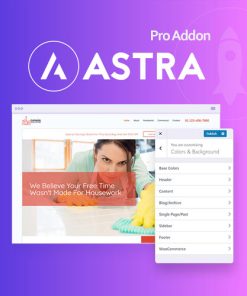 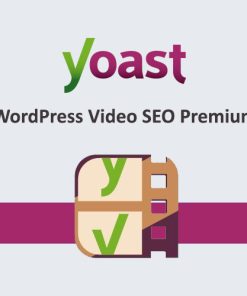 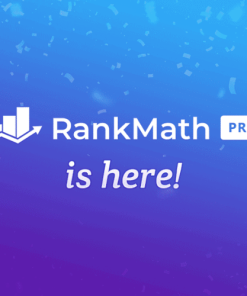 Our Best Membership Plans | Get Immediate Access To All Products

Join now and start downloading any product you need 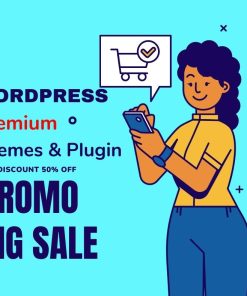 Starter Membership – Access to 3000+ GPL Products For A Month

We provide a secure site, reliable service and superior support because you have the right to use the tools that allow you to compete and get ahead without losing your opportunity due to high costs.

GPL is the abbreviated version of “General Public License.”

It was created by forking another GPL-licensed project; almost all the top plugin, theme, add-on, and extension developers follow GPL.

Are these genuine products with legal downloads?

Yes, 100%.  We have active subscriptions for all themes, plugins, add-ons, and WooCommerce extensions to the developers of the products featured on our website.

We download original direct files from them and redistribute to you with GPL license.

Themes and Plugins distributed ande delivered by our repository are 100% open-source with the GNU GPL and 100% Legal.

Do you provide product updates?

Yes. All our products are regularly kept up to date.

As soon as we are notified about an update, we download it from the developer and update it on our site.

Depending on your subscription level and status, then you will have access to the updates.

You can go to our changelog page and check for your plugin or theme most recent version.

How many sites can I use the plugin or theme on?

Plugins and Themes are 100% GPL licensed so, You can Install an Use them on as many websites  as you like.

Can I make a request for a plugin or theme?

Sure! As long as theme or plugin are under a GPL licensed then we can try to obtain it!

You can contact us at anytime  and ask for  the product you would want adding to our repository.

Our repository it’s constantly growing, and your support make it possible!

We are adding new titles into the catalog each week based on how many users are requesting them.

All the merchandise are redistributed by using us underneath the phrases on the General Public License (GPL).

All the merchandise of our internet site are updated about ordinary basis.

Get discount in all items access over 3000+ plugins and themes